ZAPA beton SK s.r.o. is a Buzzi Unicem company and managed as part of the Eastern Division of Dyckerhoff. Buzzi Unicem is a corporation located in Italy, which operates plants in 14 countries, with more than 10,000 employees worldwide.

We provide our customers with high quality products, and additionally offer construction-related consulting and other services. Our production is adapted according to the latest findings in construction materials technology, and we handle limited resources responsibly.

We are more than concrete, we are ZAPA.

ZAPA is almost a byword for concrete today. We believe we can say that by right. We rank among the biggest ready-mix concrete producers in the Czech and Slovak markets. 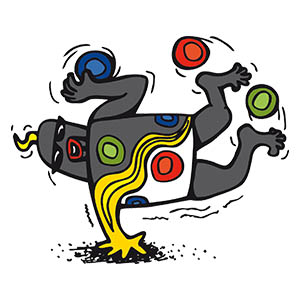 66 concrete plants in the Czech Republic and Slovakia
From Plzeň all the way to Košice, ZAPA will help the builders! We are everywhere you need us, so call us! 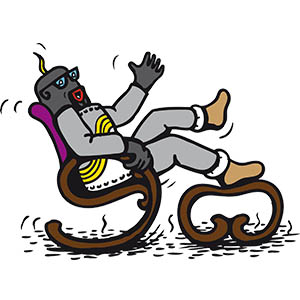 1.6 million m3 of concrete produced in 2021
Not a customer yet? Never mind, call, write, our experts will be happy to take care of you. You will save time and money with special products. 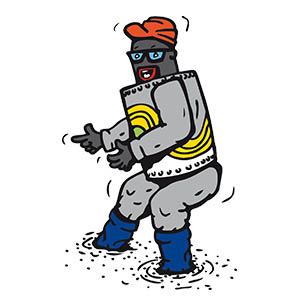 The history of the company ZAPA beton began at the start of the nineties as a small business with only a few employees. Production initially took place in batching stations. The first conventional concrete mixing plant operated by ZAPA was in Kačerov in Prague. For financial reasons, the company’s initial expansion mainly went the way of renting older plants and their gradual modernisation. The first markets in the Czech Republic were Prague and Central Bohemia and the first plant in Moravia was the concrete mixing plant in Hulín. The acquisition of new plants took place swiftly and, over the course of the 1990s, ZAPA beton became one of the leading producers on the Czech market for ready mixed concrete.

At the end of the same decade was ZAPA beton incorporated into the structure of the German Dyckerhoff Group, which later became part of the multinational Buzzi Unicem Group from Italy. This holding company is orientated towards the production of cement and ready mixed concrete and is active in Europe, Russia, the USA, Mexico and North Africa. The company thus stabilised its capital at the turn of the millennium and continued to grow. In 2003, ZAPA beton a.s. became a company with 100% foreign capital participation. It also gradually achieved an important position on the Slovakian market, where it has now been present since 2001, and is also active on the Hungarian market. ZAPA beton also produces aggregates.

Production in ZAPA beton a.s. takes place on the level of individual plants (concrete mixing plants or plants producing aggregates), with a basic division into the regions of Bohemia and Moravia. The same regional division also applies (in the case of ready mixed concrete) to sales activities. Company management – economic and administrative control – is performed centrally. The company does not have any branch or another part of enterprise abroad.

END_OF_DOCUMENT_TOKEN_TO_BE_REPLACED 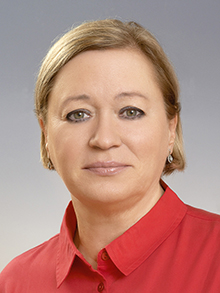 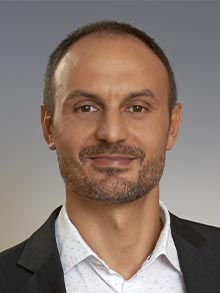 Production of concrete and aggregates at ZAPA takes place on the level of individual plants, with a basic division into the regions of Bohemia and Moravia. The same regional division also applies (in the case of ready mixed concrete) to sales activities. Company management – economic and administrative control – is performed centrally. 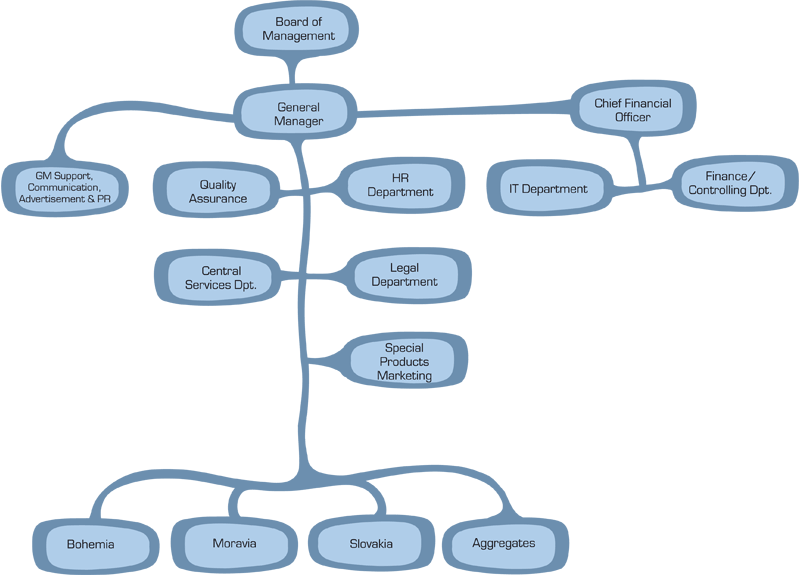